I’m incredibly, ridiculously, completely-dead-and-looking-down-at-my-body-from-above excited* that my short story, “Tag, You’re It,” will be included in the forthcoming anthology, NEW SCARY STORIES TO TELL IN THE DARK.

This collection, edited by the inimitable Jonathan Maberry, will be published by HarperCollins in 2020 and is a tribute to the original series, which was (perhaps obviously) highly influential in my development as a reader and a writer.

The full list of contributors, adapted from Jonathan Maberry’s announcement:

NEW SCARY STORIES TO TELL IN THE DARK

This site uses Akismet to reduce spam. Learn how your comment data is processed. 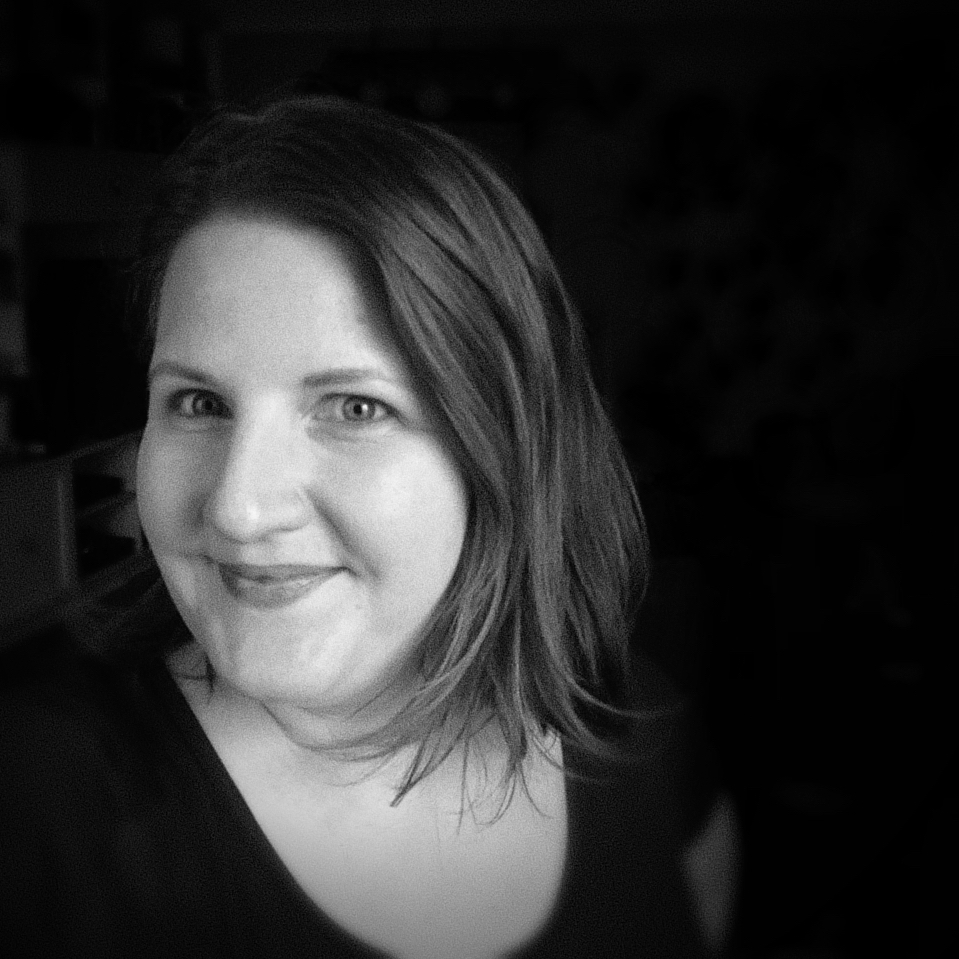 N.R. Lambert is a speculative fiction author from New York City. Her stories appear or are forthcoming in Cast of Wonders, PseudoPod,  Lovecraft Mythos, and Don’t Turn Out the Lights, among others. She’s also written for Entertainment Weekly, TIME, LIFE, and Tor.com. She was a 2019 U.S. National Park Service Artist-in-Residence at Fire Island National Seashore. In addition to her work as a pop culture author and freelance copywriter, she volunteers with Read Ahead and 826NYC, and teaches creative writing workshops for young writers at The Center for Fiction.